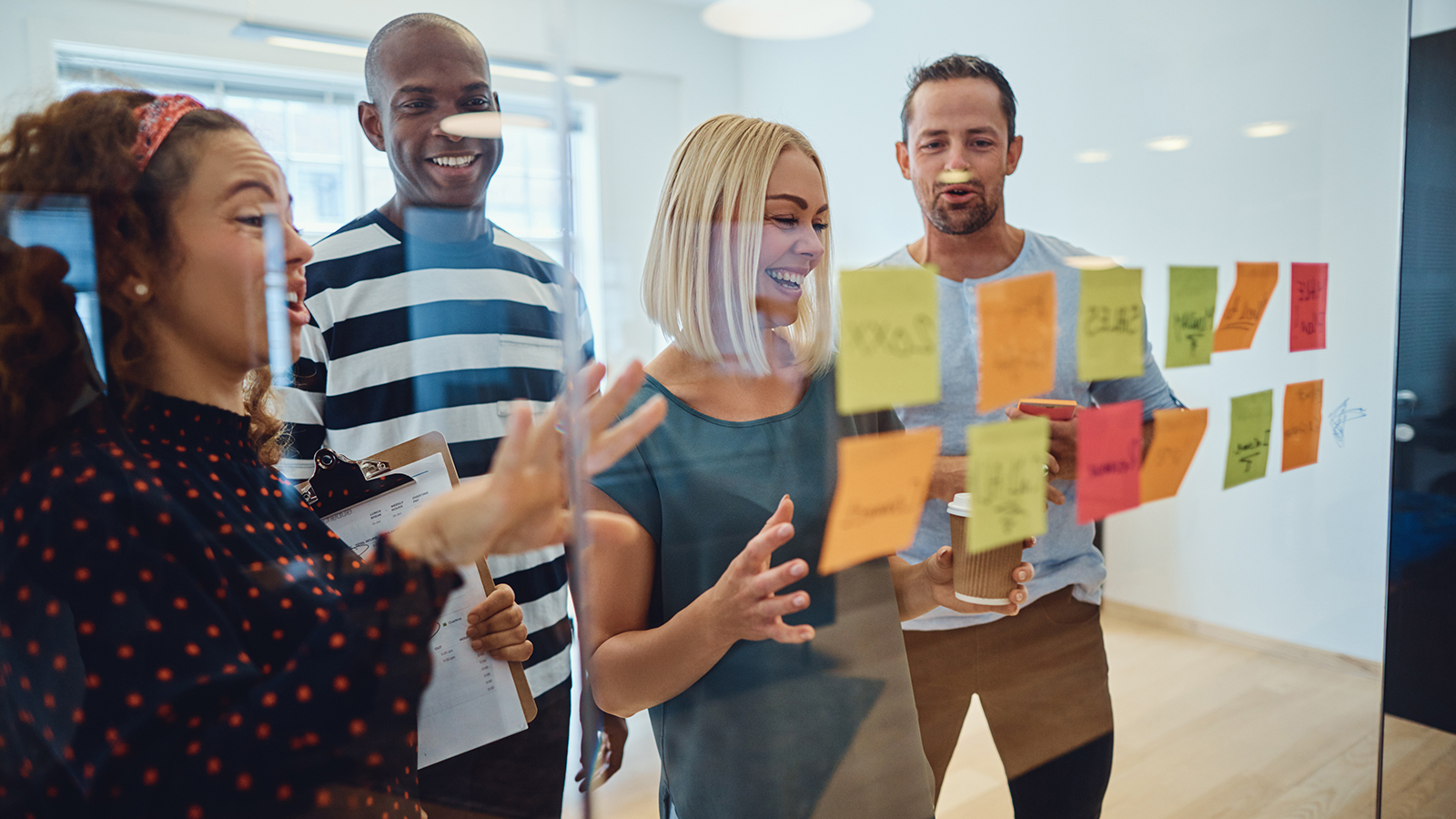 A dear friend of mine gave me a little book, and I do mean little, called, “The Pocket Power Book of Leadership” by Byrd Baggett. Occasionally I pick it up to review and contemplate one of the quotes. When I read this one, “Leaders solve today’s problems while looking at tomorrow’s opportunities,” I realized that there is no mention of the past. While the past can serve us from repeating mistakes made, most leaders have their sights on the future. They are focused on their vision and trying to make it come to fruition. So, it got me wondering about what great leaders do that sets them apart from other “average” leaders. While I’m sure that others will have a more extensive list, a few items really stood out to me.

While I’m not espousing that any leader needs to die to be at their best, it seems that we are drawn over and over to movies that display inspirational leadership. We would like to see these qualities in ourselves and in our colleagues and managers. More often than not though, we need help to get there. Executive coaching is one way in which ordinary people seek out the extraordinary in themselves and grow to become great leaders. If you are someone who has these attributes, you may be the next great leader of our generation.